SPOTLIGHT - Pitbull  - a legend in the music industry, and he is a world renowned artist "Time Of Our Lives" or "Give Me Everything. → view video 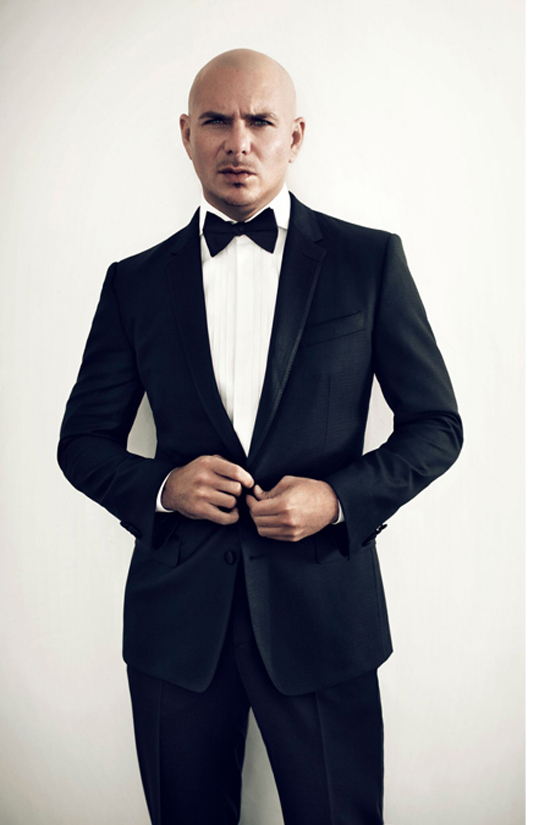 As much as the music of Pitbull defines a generation and soundtracks a global movement, the words and actions of the man born Armando Christian Pérez exemplify a commitment to inspiring both personal and universal revolution. As much as he elevated himself out of the streets and on to the international stage, he also heeded the call to grow from an entertainer to an ambassador of change.

As much as listeners proudly recite the words to "Time Of Our Lives" or "Give Me Everything," they also fervently quote his equally unforgettable aphorisms turn a negative into a positive and dale! -- his signature phrase that encapsulates Pitbull's belief that anything is possible. As a result, he entrenched himself at the forefront of cultural, social, education, and popular conversations, bringing his brand of inspiration, influence and impact worldwide.

Over the course of 10 full-length albums, Pitbull's single sales have exceeded 80 million and YouTube views burgeoned past 15 billion by 2019. In addition to hundreds of gold and platinum certifications internationally, he has performed to concert audiences worldwide. Recognized for his talents, he has garnered GRAMMY® and Latin GRAMMY® awards. Moreover, superstars of all stripes and styles have sought him out for collaborations, including Jennifer Lopez, Chris Brown, Shakira, Marc Anthony, Ricky Martin, and Kesha, to name a few.

A consistent headliner, he has not only performed for millions of fans worldwide, but he also took the stage at Planet Hollywood in 2015 for his Time Of Our Lives Las Vegas Residency, which ultimately resulted in multiple return engagements every year until its climactic close in 2019. In addition to the United States, his sold-out world concert tours have taken him to North and South America, Europe and the Far East.

Pitbull is a legend in the music industry, and he is a world renowned artist that has also completed headlining tours in China and Japan. Along the way in his journey, he has co-headlined with Enrique Iglesias, toured with Britney Spears in the U.K. and Europe, and spoken to thousands as part of Tony Robbins' motivational seminars.

Latest announcement - Pitbull has joined the CLMBR investment team to support the commercial launch of the company’s two flagship products: CLMBR Connected and CLMBR Pure. As a part of the collaboration, CLMBR and Pitbull will donate a CLMBR Connected machine along with full, unlimited access to the on-demand, instructor-led fitness content to every Sports Leadership and Management (SLAM!) public charter school throughout the country.

“It’s an honor to be involved with a great group of investors at CLMBR, as we’ve all climbed our way to the top,” says Armando Christian Perez (Pitbull). “What caught my eye about CLMBR is its unique workout, it reminds me of performing on stage. I know people are going to enjoy this new way of working out at home.”